Roti or the Indian flatbread is one of the most popular recipes and main food item in the Indian subcontinent along with its rice counterpart from time immemorial. Though the ingredient used for making roti is wheat flour, other floors of millets and corns also are very popularly used for making roti especially as area or region or state-specific roti. In spite of the differences of preferences and popularity of roti as south and north Indian ways of making and preparing the roti or state-specific roti, there are professional cuisines and restaurants as well as roti makers such as Rotimatic who know the procedures of making all types of roti up to the preferences and satisfaction of their consumers across the regions and states in the country. Below are some of the most popular types of roti recipes that are preferred across the country. 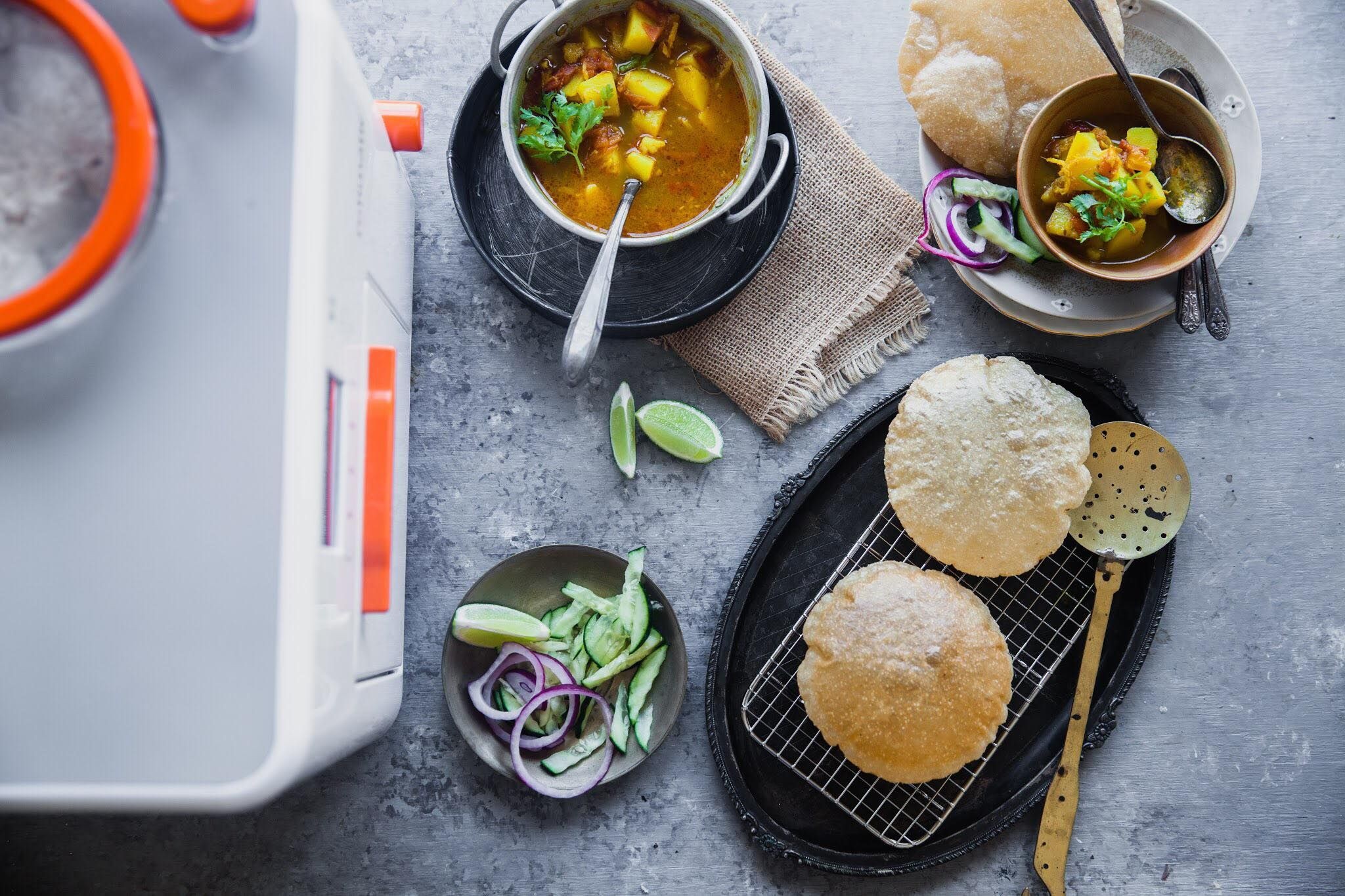 The khamiri roti is one of the most delicious and flavourful roti and is favoured across the country especially in north India. The name “khamiri” is derived from the ingredient “yeast” which is mixed with wheat flour in order to make the khamiri roti. In fact, the other name of yeast is khamiri in some of the areas in the country. Adding khamiri or yeast in the floor eventually makes the roti sponge and soft resulting in great taste while eating the khamiri roti. Taking a bite of khamiri roti with sarso ka saag which is a unique recipe of mustard green leaves that gives a marvellous experience.

Everybody across the world should be knowing naan because this delicious recipe has gone beyond the Indian subcontinental boundary and have risen to a height of global popular recipe. The people in India, as well as the neighbouring countries, favour naan for every meal of their day including breakfast, lunch and dinner, especially in north India. The basic ingredients used in preparing naan are flour, yeast and oil. However, naans are also prepared using yoghurt and baking powder along with milk for people who do not prefer yeast. The naan is basically a type of Indian flatbread prepared through a traditional way of baking the naan in an oven type of cooking place called tandoor. The naan is normally served hot with an application of butter over the naan to make it delicious and add flavour.

Besides the above popular roti recipes, there are other roti recipes which are mostly preferred in India are paneer kulcha, laccha paratha, makhana roti, shreemal, varqui paratha, phulka roti or popularly called as chapati. Many of these roti recipes can be available in almost all cuisines and restaurant across the country as well as in the restaurants of the adjacent countries and the popularity of roti is often seen through various Rotimatic reviews.